Founded in 1950, SMC Euroclamp formerly The Stockport Manufacturing Company (1950) Ltd, had previously been a manufacturer of major fuselage and wing structures for aircraft during the Second World War, before the separation in 1950 the company was previously known as SMC Avro, the most memorable plane our factory worked on was the Lancaster Bomber.

Learn more about our history 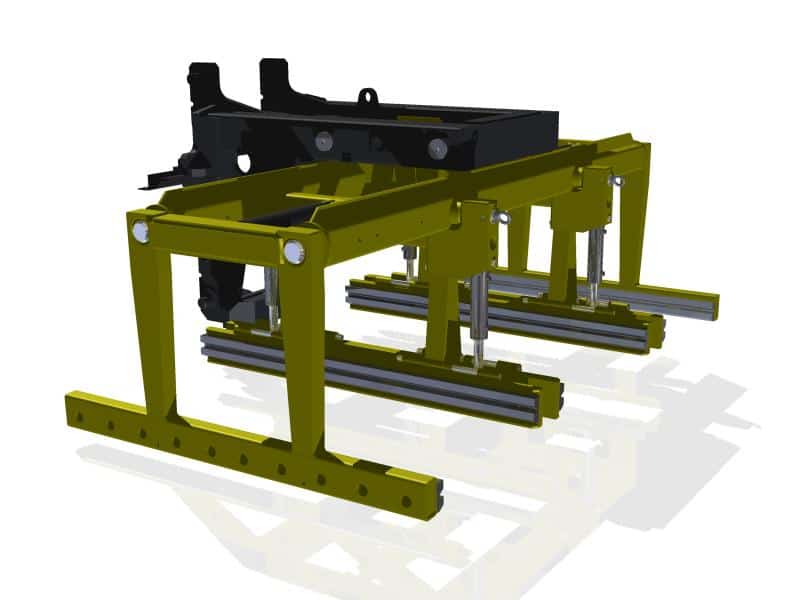 If you require a completely new attachment, or something slightly different than what you’ve seen. Give us a call and we’ll work with you to get you up and running. We’ve worked with companies around the world in places such as the U.S.A, Australia, Russia and Africa.

Some of the industries that we work in:

You can find out more about which cookies we are using or switch them off in settings.

This website uses cookies so that we can provide you with the best user experience possible. Cookie information is stored in your browser and performs functions such as recognising you when you return to our website and helping our team to understand which sections of the website you find most interesting and useful.

Strictly Necessary Cookie should be enabled at all times so that we can save your preferences for cookie settings.

If you disable this cookie, we will not be able to save your preferences. This means that every time you visit this website you will need to enable or disable cookies again.